The use of medical cannabis as a possible treatment for ASD has caught the attention of researchers worldwide, with Israel leading in global medical cannabis research. The endocannabinoid system of the body is a regulatory feedback system which influences the function of many other systems – neurotransmitters, hormones and more. This means that it tells the body to send more or less of these other chemicals to where they are needed. The endocannabinoid system sends its messages via cannabinoids that are produced’ in house’ (CB1 and CB2) and there are receptors for these cannabinoids on almost all parts of the body. When the endocannabinoid system isn’t working right, the body isn’t getting the information it needs to know how much and where to send various other chemicals and imbalances can then occur.

In the case of ASD, it has been seen that individuals with ASD often may lack certain cannabinoids normally found in the human body (Lower circulating endocannabinoid levels in children with autism spectrum disorder). The theory of treatment with medical cannabis is to give the body the plant-based version of the cannabinoids that are lacking and to restore balance to the endocannabinoid system and thus to the various systems under its influence. In studies performed in Israel treating children with ASD with medical cannabis, significant improvement was observed in many of the core issues of ASD including speech, social interaction, challenging behaviors and more. (Brief Report: Cannabidiol-Rich Cannabis in Children with Autism Spectrum Disorder and Severe Behavioral Problems—A Retrospective Feasibility Study and
Autism Spectrum Disorder and Medical Cannabis: Review and Clinical Experience) 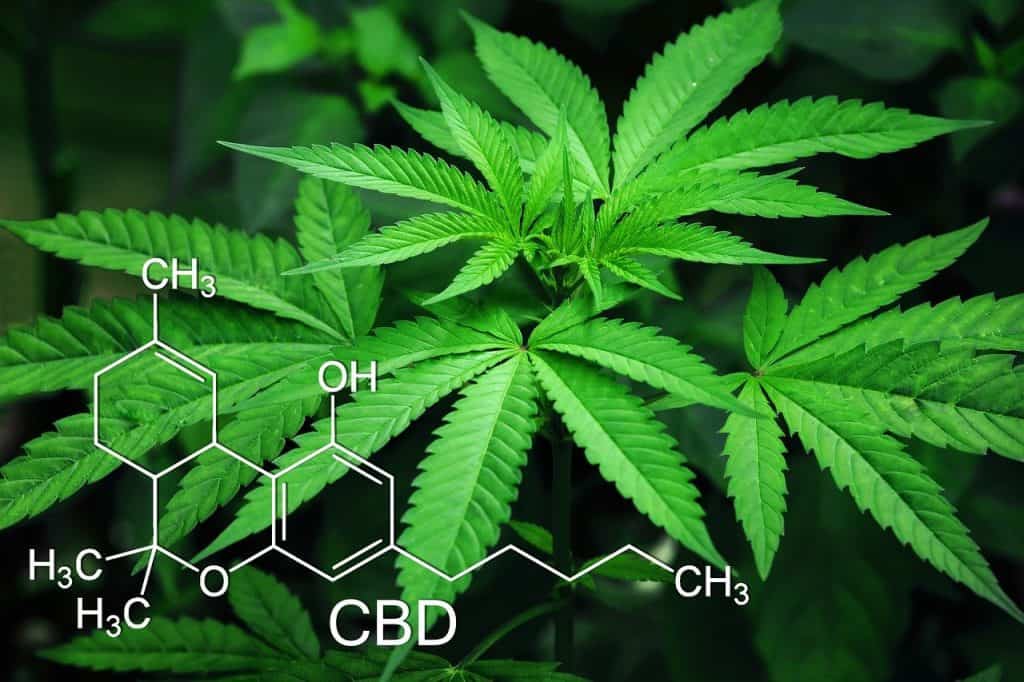 It also is known that cannabis is a strong anti-inflammatory and can have significant immune-modulating effects in the body (Oral Cannabidiol Use in Children With Autism Spectrum Disorder to Treat Related Symptoms and Co-morbidities). We at Cell-El, Ltd are very interested in exploring potential improvements in speech, social interaction abilities and other behavioral changes through treatment with medical cannabis, and potential correlations with possible changes in immune system biomarkers. We hope to have the opportunity to evaluate more closely by possibly testing biomarkers of children with ASD pre and post treatment with medical cannabis. We would thus obtain more objective data and understanding of what the cannabis is actually changing in the child with ASD on a biological level. Please join us in making a difference in the lives of children with ASD and their families! We are recruiting both participants who are typically developing as well as those dIagnosed with ASD. We are also looking for parents to help spread the word to others and thus enable this important tool to be integrated into Autism treatment as quickly as possible. And we want to hear from you about your concerns and challenges relating to ASD testing and related therapies. To contact us and learn more – please click here.
medical cannabis
Scroll to top
Cookies: To make this site work properly, we sometimes place small data files called cookies on your device. Most big websites do this too.
Accept
Privacy Policy
Change Settings
Cookie Box Settings
Cookie Box Settings

Decide which cookies you want to allow. You can change these settings at any time. However, this can result in some functions no longer being available. For information on deleting the cookies, please consult your browser’s help function. Learn more about the cookies we use.

With the slider, you can enable or disable different types of cookies: